The Domaine de Sévenier and Spa, a 5-star establishment in the heart of the southern Ardèche, is located in a quiet and secluded spot in rural Lagorce, yet only 5km from all the tourist amenities of Vallon-Pont-d’Arc and from the splendours and activities of the Ardèche river. For a well-equipped holiday rental, including a heated swimming pool, bar/restaurant, relaxation area and playgrounds; for an intimate 5-star luxury campsite at the heart of the Ardèche gorges; for a tranquil location, yet only five minutes from the celebrated Pont d’Arc Cave and the facilities of the town of Vallon-Pont-d’Arc; for the perfect combination of active family holiday and relaxation and rest – for all this, you need look no further than the Domaine de Sévenier and Spa. 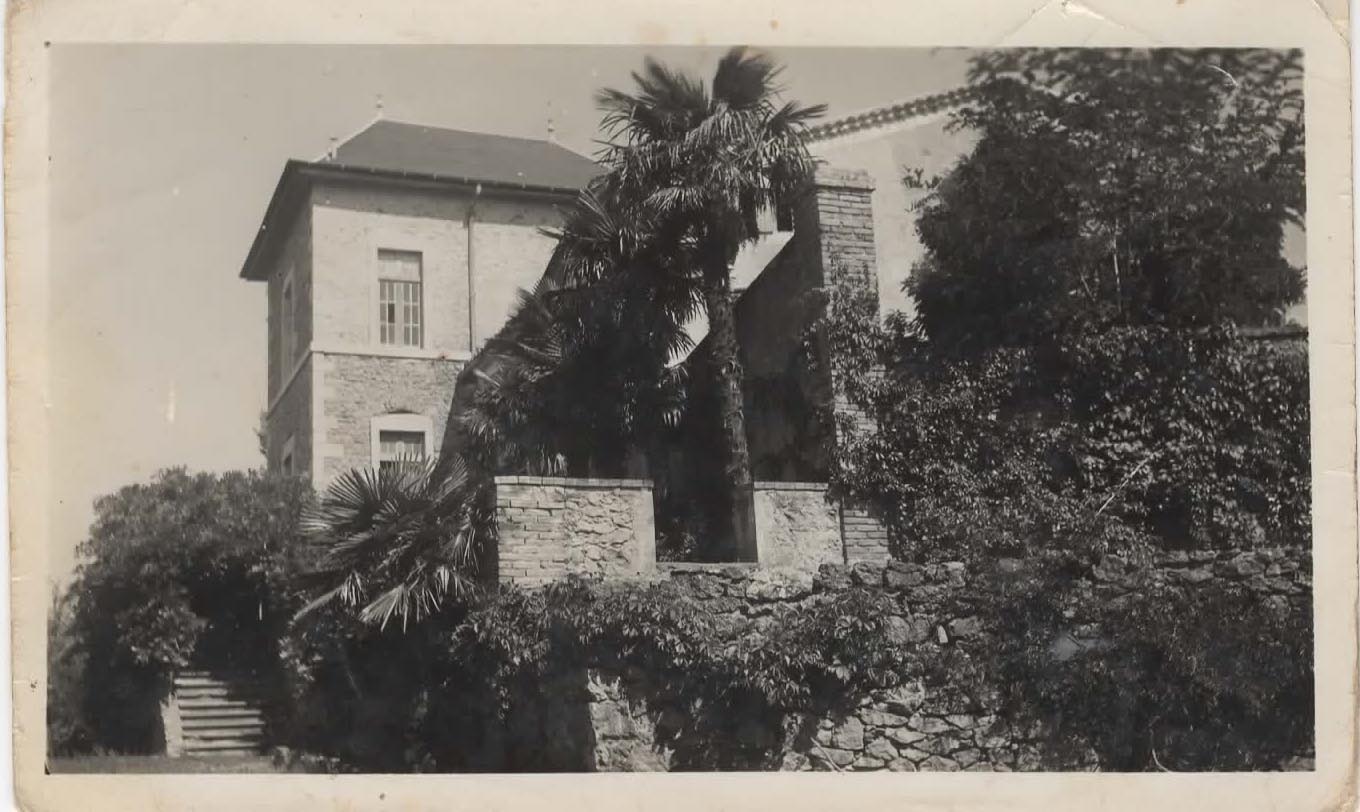 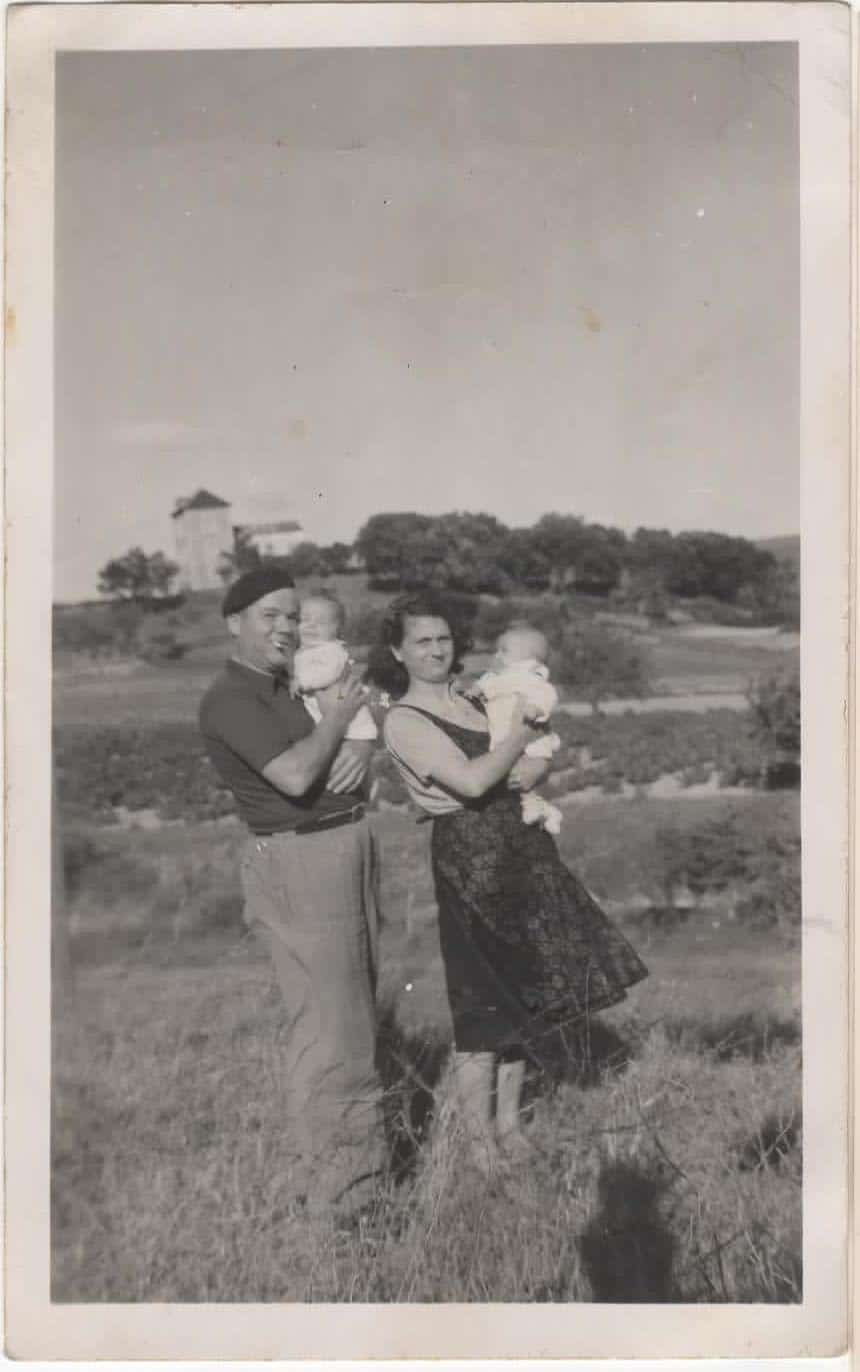 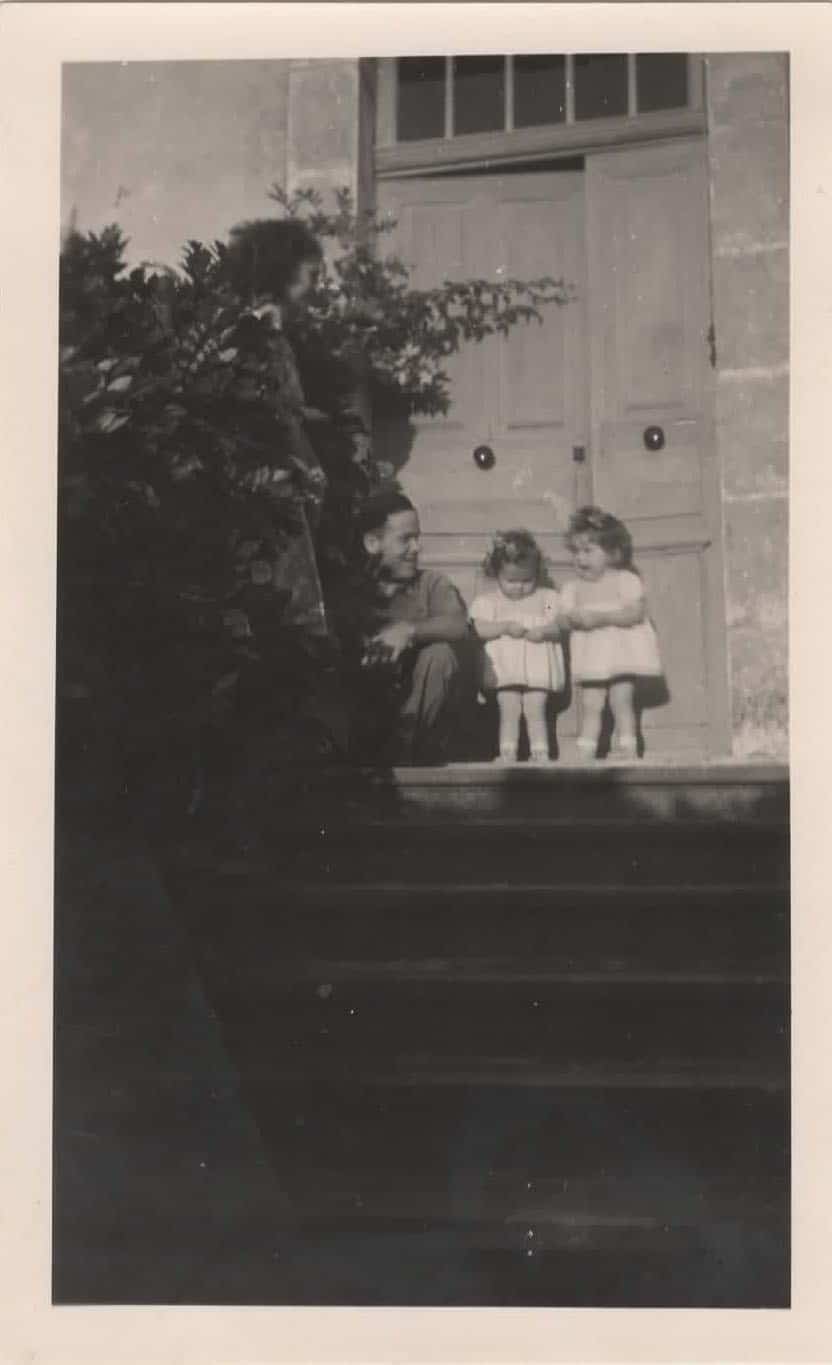 It is to Albert Seibel that we owe the construction of the buildings which account for the charm of the Domaine de Sévenier & Spa, in Ardèche. The property was an historic site for the hybridization of grape varieties.

By the mid-19th century, imports of American vine plants also meant the importation of a phylloxera, a pest aphid. Unfortunately, this terrible insect literally devastated the French vineyard, which would never have recovered without the hybridization technique invented, developed and marketed by Albert Seibel and his colleagues. His plants were so successful that they represented ¼ of the French vines for half a century. Made in Ardèche and Drôme, on the estate of Sévenier in Lagorce, near Vallon Pont d’Arc, the Orgeat in Montboucher, and Bellande in Aubenas, we can say that the creations of Albert Seibel helped save the vineyard French.

With the creation of the AOC (Appellation d’origine contrôlée) and their strict specifications, the vines from hybrid grape varieties were largely removed in the middle of the 20th century, but there are still some plots here and there, and some varieties are still marketed under the poetic names of Plantet, Rubellande, Chancellor, King of the Blacks, Ray of Gold, Aurora, Colobel or Verdelet. You can still drink Seibel, and not only at the Table de Seibel but also at 5 stars restaurants.

With the decline in sales of hybrids, and the death of Albert Seibel, the fortune of the latter was quickly lost, and the Domaine de Sévenier was sold

Over the years the place gradually became one of the favourite playgrounds of village children. Many Lagoroises fondly remember the excellent moments spent in their youth at the Domaine de Sévenier a place of parties, meetings and friendship, long before it became a luxury camp site.

Richard Chalvet, creator and the owner of the Nature Parc l’Ardéchois campsite bought the property in 2004, with the beautiful 5-star camping project we know today. After many administrative procedures, the rehabilitation work began in September 2008, and ended in June 2009; it was an long, arduous project but worth it.

Today, the Chalvet family manages the Domaine de Sévenier & Spa, a 5-stars campsite : since its opening in July 2009, 1500 trees and shrubs have been planted, a heated swimming pool installed and a courtyard paved between the bar / restaurant and the reception. Additionally a  fountain, the communal barbecue, and the innumerable small dry stone walls have also been developed. 2017 saw the creation of the beautiful wellness area with its three small spaces: its panoramic terrace overlooking the Gorges de l’Ardèche, sauna and jacuzzi, massage and beauty area, and fitness room. And for 2018, a new area will be added which will include  a reception room that can accommodate weddings, seminars, birthday parties accommodating up to 60 people.

Sophie is a graduate in interior design and  is always keen to use high quality resources and materials which are in turn complimented by her desire to be environmentally friendly whenever possible.

Visitors adore what has been achieved and return again and again to this most beautiful 5-stars campsite in Ardèche. 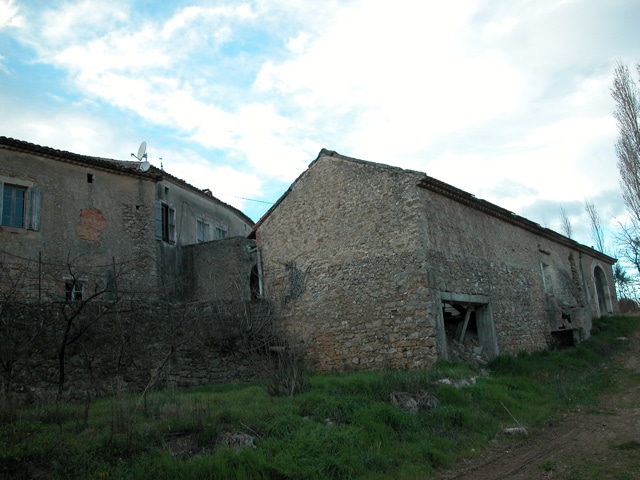 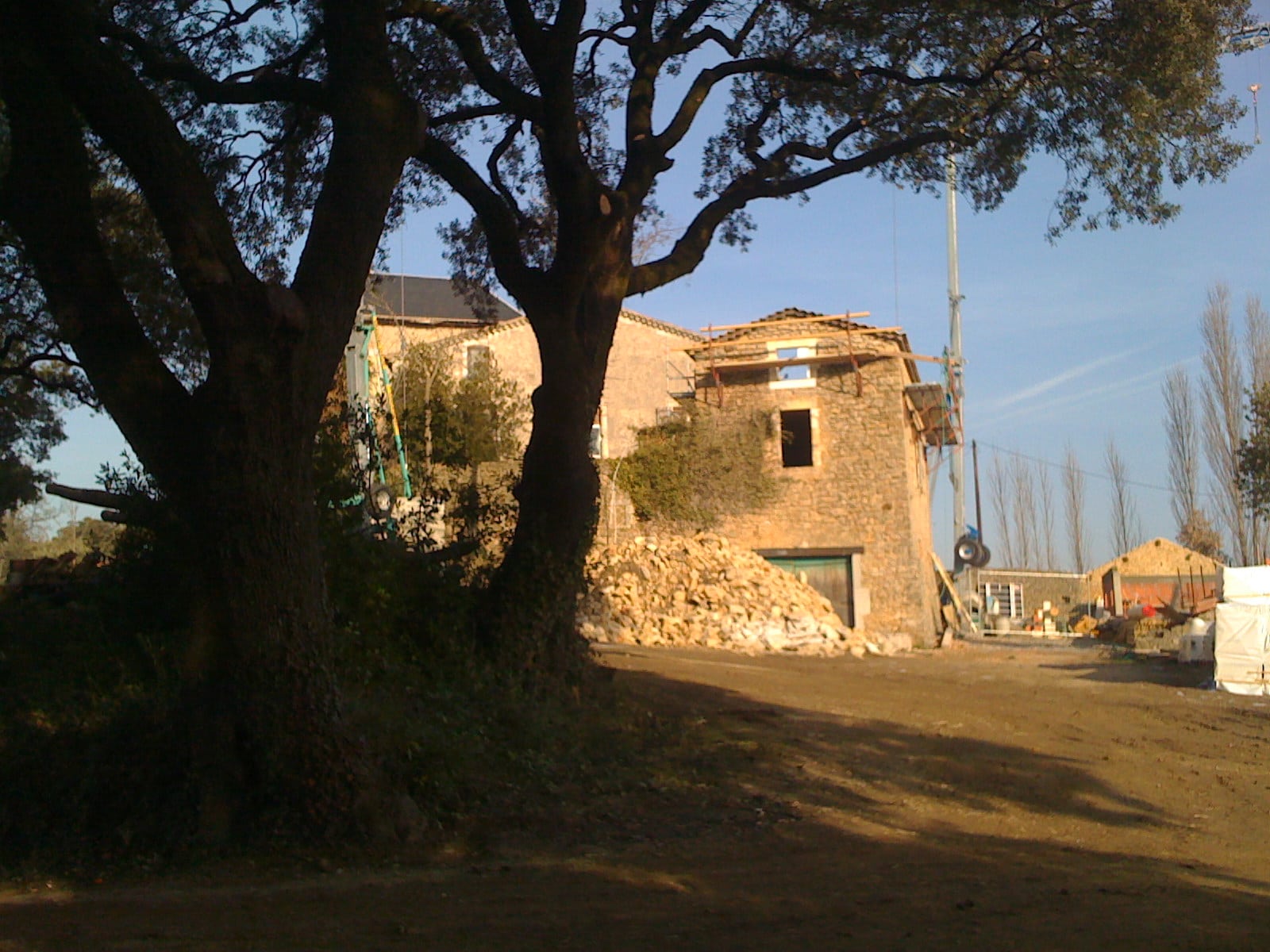 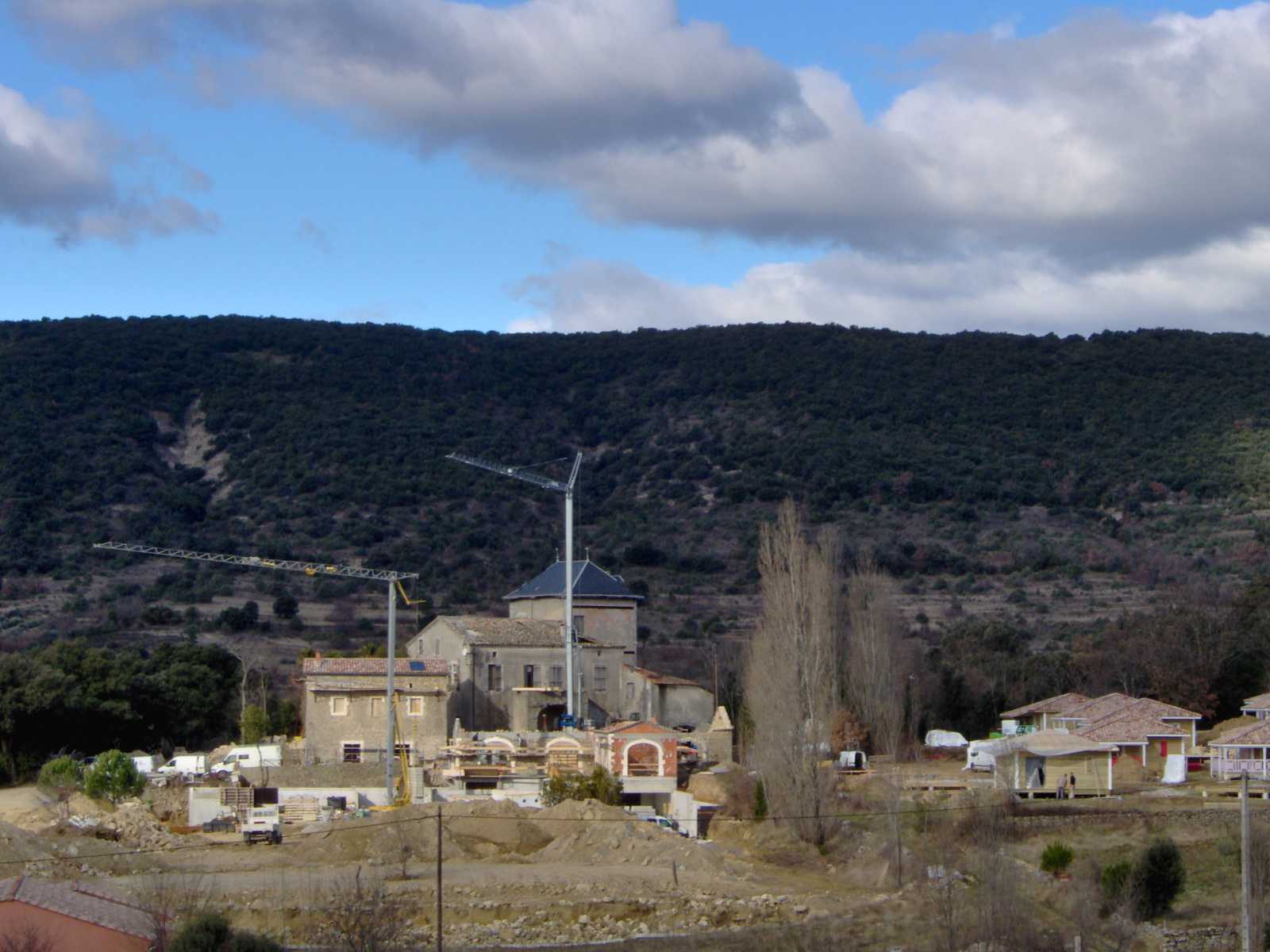 For an unrivalled experience of pure campsite life, for tents, caravans or camper vans, discover our second 5-star establishment, on the banks of the Ardèche river.

Richard Chalvet and his team will welcome you to their green, shady, flat park of 6 hectares, on the borders of the Ardèche river. Some of its distinctive features include original bathrooms, the cave « Chalvet", its fortified castle, dedicated to children, and the premium space  of 200 m ².